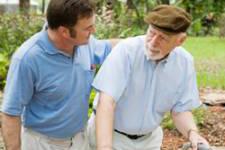 Almost half of all baby boomers say tending to their own health and well-being comes second to caring for the health needs of loved ones.

A Humana-commissioned survey of 1,000 U.S. baby boomers – who range in age from 45 to 64 – measured the considerable impact on them of caring for parents and other family members. Today in the U.S. there are 52 million caregivers, who often play a critical support role in our health system. While 81 percent of the baby boomers surveyed feel appreciated for providing such care, the vast majority also feel stressed and exhausted; more than one in three of those surveyed say they often feel helpless.

“People who ignore their personal well-being are often fine at first,” said Jean Bisio, president of Humana Cares, Humana’s complex-care-management program for members with chronic disease. “But over time the impact on one’s personal health can be seen in weight gain, fatigue, and stress-related illness.”

The Humana-commissioned study revealed that many baby boomers are making considerable sacrifices to care for aging parents:

At first glance, this self-sacrifice for the needs of others seems noble and often necessary, but experts say this type of self-neglect can have damaging consequences for the individual caregivers. There are multiple components to well-being: physical, emotional, social and financial components. If any one of these is neglected, overall health and well-being can suffer.

“Caregiving is a rewarding experience, but it also takes its toll,” says Joann Blackwell, a caregiver for her mother. Blackwell now receives support from Humana Cares, but recalls a time not long ago when she was, “overwhelmed about how to best help my mother. I was constantly worried about the financial burden and extra expenses that come with caring for my mom’s diabetes, like supplies and medications.”

The recession and difficult economy have affected all Americans, with 80 percent of baby boomers surveyed by Humana indicating they have changed their retirement expectations, with 44 percent of boomers expecting to work longer. Investments in stocks and bonds by boomers lost, on average, 16 percent of their value over 2007 to 2008, according to a recent study by Mercer. Although those investments have rebounded somewhat in 2009 and 2010, it isn’t surprising that baby boomers are changing plans and expressing anxiety about their financial futures.

“We’ve known for some time that caregivers are at risk of neglecting their health as they care for others,” Bisio said. “What this survey revealed is that the tough economic times facing our country have added a particular strain and burden for caregivers.”

According to the Humana study, 44 percent of baby boomers expect to work longer, 42 percent expect a decrease in their investment returns related to the economy, and 21 percent expect to change or start a new career after they retire.

Fifty-eight percent of respondents say they’re concerned about the cost of living during retirement, up from 52 percent in a similar 2007 survey. Overall, financial stress is highest among boomers when it comes to being prepared for anticipated future health care costs. Sixty-five percent say they’re stressed about such future costs, with the vast majority of that group expressing extreme anxiety.

Among so-called “sandwich” boomers who care for parents and children simultaneously, more than three in four say they’re stressed about health care costs ahead. Indeed, the study made clear that sandwich boomers in the U.S. are the most squeezed, stressed and overwhelmed of the larger baby boomer cohort. They have the responsibility of caring for an aging parent or parents, as well as the pressure to help children, including adult children, succeed during these tough economic times.

Also according to the survey:

Humana directed StrategyOne, an applied research consulting firm, to conduct a national survey among baby boomers to evaluate how today’s experiences are impacting boomers’ behavior and decisions for future well-being. The survey reached a sample of 1,000 Boomers (age 45-64). The margin of error for the total sample of boomers (1,000) is + 3.2 percent at the 95 percent level of confidence.

Over its 49-year history, Humana has consistently seized opportunities to meet changing customer needs. Today, the company is a leader in consumer engagement, providing guidance that leads to lower costs and a better health plan experience throughout its diversified customer portfolio.

More information regarding Humana is available to investors via the Investor Relations page of the company’s Web site at http://www.humana.com. 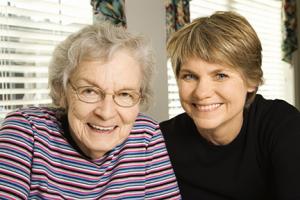 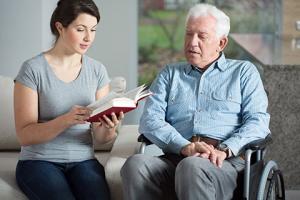 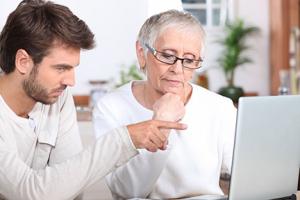 The Value of Preserving Memories 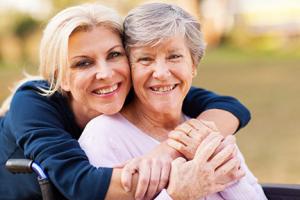 There are solutions for caregiver fatigue 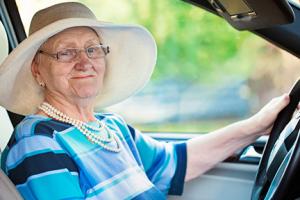 Driving Miss Crazy: Taking the Keys from an Aging Parent 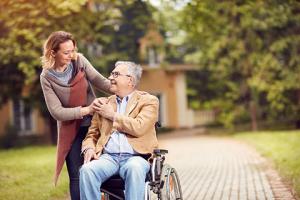 Caregiving can seriously impact your health