Multigenerational Living: It’s Not for Everybody 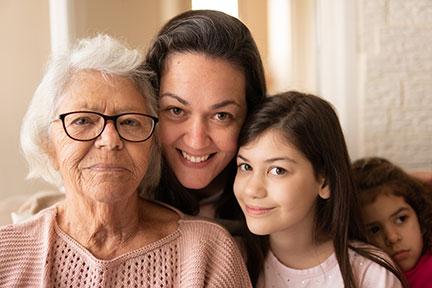 It would be nice to think we could easily return to yesteryear, when three and sometimes four generations of a family lived under one roof. Senior living communities hadn’t even been “invented” yet — there were nursing homes for those who couldn’t receive the care they needed at home from their family.

Times were more relaxed then, of course. Most married women didn’t work outside the home, they worked very hard inside the home, as many do today.

But shortly after the previous mid-century mark, lifestyles started evolving. Women joined the workforce, and the family dynamic became more, well, dynamic. When I was growing up, it seemed like everyone, not just the children, had time for everything. Then came TV, two-car families, and…OK, enough nostalgia.

The point I intended to make is that since the beginning of humanity, generations have lived together. Of course, people did not live as long as they do now, but when your aging parents needed help and support, and if they weren’t already living with you, you moved them into your cave or your hut or your split-level.

But that was yesterday, and yesterday’s gone. Or is it? There is a definite trend now toward multi-generational living.

The upheaval created by the coronavirus pandemic led to an increase in the number of homes purchased for multigenerational households, which rose to 15% between April and June 2020, according to the National Association of Realtors. That represents the highest percentage of multigenerational homes since NAR began tracking the trend in 2012 after the Great Recession and was up from 11% between July 2019 and March 2020.

“Over the past year, people have been reevaluating what’s important to them and where they want to live permanently…It’s pretty common now to see parents following their grown children and grandchildren to live together or nearby.”

Sounds pretty good, returning to the idyllic past. Just make sure that’s really what you want to do. And leaving compassion aside, It would be much harder to ask your mother to move back out than to ask her to move in.

And would you save money? Probably not much. Unless you already have a home with accommodations for someone of advancing age, the renovation cost may be as high or higher than the cost of an apartment in a senior living community (especially if you have to add in the cost of a homecare worker.) Remember, caregiving can be a full-time job. If there is no one else to do it, the responsibility will fall on your shoulders. Are you physically and emotionally equipped for that?

This senior living journey, part one 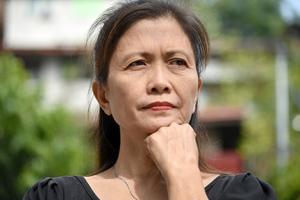 Is this a good time to move into a senior living community? 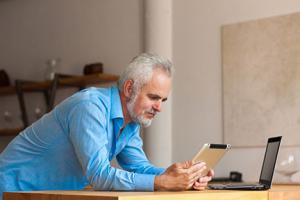 How much does senior living cost? 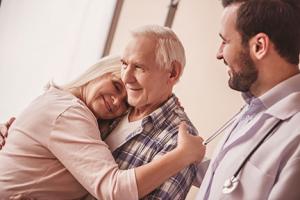 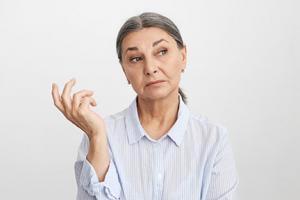