It's the Same Old Song… 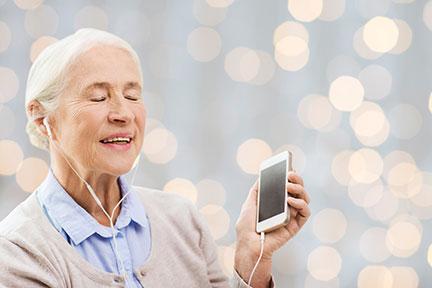 The summer of '65 was a breakout year for Motown's Four Tops; who can forget their back to back hits? The earworm choruses of "sugar pie, honey bunch, you know that I love you"...or "it's the same old song, but with a different meaning since you've been gone" were playing on millions of transistor radios and record players (remember vinyl?) all summer long.

It was a breakout year for me as well, a 13 year-old east coast kids first visit to California. I didn't have a "sugar pie honey bunch" of my own, much less a "same old song" to recall a romance gone bad. But these two tunes invariably awake powerful sensory memories, and indelible images of the Pacific Coast Highway; sights, fragrances, sounds, that are as vivid today as back in 1965. I bet I most of you have similar experiences.

Music and memory, memory and music, the linkage is undeniable. Researchers at UC Davis haved mapped the brain while subjects listened to music. They have pinpointed specific brain regions linked to autobiographical memories and emotions, that are activated by familiar music, be it songs, classical pieces, whatever.

Petr Jenata, Associate Professor of Psychology at the  UC Davis Center for Mind & Brain, says studies show familiar music activates a hub located in the prefrontal cortex region, right behind the forehead. One of the last brain areas to atrophy over the course of Alzheimer's disease, it's a tenacious construct. He writes, "What seems to happen is that a piece of familiar music serves as a soundtrack for a mental movie that starts playing in our head. It calls back memories of a particular person or place, and you might all of a sudden see that person's face in your mind's eye." But we knew that already, didn't we?

More recently,  I was visiting my mom in March of 2020, right before the COVID lockdown kicked in, and just two months shy of her 100th birthday. She was in an acute rehab facility, transitioning from assisted living to skilled nursing care, and struggling a bit. Our conversation was spare, she did not have the energy and focus to talk much. I was about to make my exit when she folded her bed linen as if opening a piano lid, placed her hands on the imaginary keyboard, and began singing and "playing" Louis Armstrong's classic "What a Wonderful World" - hitting every note, every lyric, smiling throughout. For a few minutes time stood still, and we connected in a way that talking could not. From her dreamy smile I am certain she was enjoying a "mental movie" all her own, as I am certain that whenever I hear that tune again this scene will reappear in my mind's eye. Music, memories, magic.

Today we are fortunate to have ready-made music archives at our fingertips, thanks to the internet. Here are some links to popular music hit parades of decades past, songs that can be  downloaded or streamed.  You can target specific times of life for different age groups,  and I can't think of a better way to stir up memories and renew connections for your loved ones, and for yourself as well. The "same old song" perhaps, but "with a different meaning" from times long gone, to paraphrase The Four Tops. 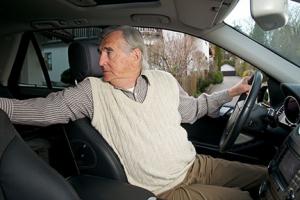 4 Risks Seniors Face Behind The Wheel 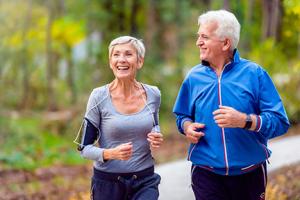 How to Stay Fit as You Get Older 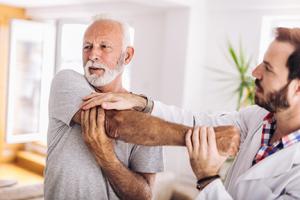 5 Benefits Of Chiropractic Care For Seniors 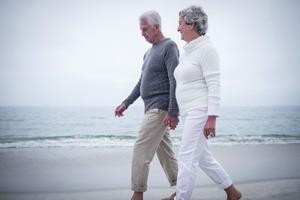 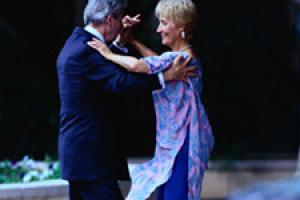