It’s Never Too Late to Create! 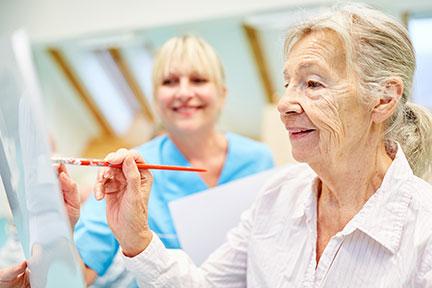 There are wonderful things inside of you that the world is waiting to see and hear. Have faith in yourself that you can do it. We are all meant to create. There is no age limit on inspiration, imagination, and inventiveness.

As a clinical psychologist who specializes in creative expression and play, I often have patients come to me who want to create but have blocks in their self-expression. Here is an example:

“I missed my window. If I was going to be a writer I should have done it before I had kids. Now that they are grown, I finally have the time to write, just not the inspiration.”

This conversation actually happened with a 64-year-old woman. She had been a junior copyrighter at an advertising agency on Madison Avenue and was moving up in the company when she met her husband and started her family many years earlier. She had always intended to write a novel but the demands of raising her two kids always came first so she put it off. Now that her children were grown and out on their own she wanted to write again but didn’t know how to begin. One of the things that was getting in her way was the sense that she was somehow “too old” to create. She told me that she thought that inspiration was the domain of the young — a common misconception.

Many people believe that creativity only happens when you are young and “fresh.” While there are many examples of young creative geniuses (Mark Zuckerberg and Facebook, Bill Gates and Microsoft), there are just as many individuals, if not more, who “peaked late.” Mark Twain, Matisse and Alfred Hitchcock did their best work late in life.

A professor at the University of Chicago recently defined two types of creative souls – those who start young, shine bright and (often) burn out, and those who develop over time to produce their best work in the second half of life. Had masters like Frank Lloyd Wright or Alfred Hitchcock stopped pursuing their creative aspirations before their 60s and 70s, they never would have created some of their most highly regarded work — like Wright’s Falling Water (created at age 70) and Hitchcock’s North by Northwest and Vertigo (created after he was 60).

My philosophy is that it’s never too late to create. The keys to developing your creative expression are Play and Consistency.

Take time to open yourself up to your own playfulness and creative spirit. Creativity is all your own, it doesn’t have to fit any type or any shape. If you love to garden, express your creativity there. If you love words, become a storyteller. All you need to do in order to create is to consistently set aside time to express yourself.

If going out and trying something new or something you haven’t done in a while feels scary or intimidating, express your creativity slowly, in small pieces, so that you can learn from your process.

Remember, there are wonderful things inside of you that the world is waiting to see and hear. Have faith in yourself that you can do it. We are all meant to create. There is no age limit on inspiration, imagination, and inventiveness. Every single person has something to say and contribute to the world no matter how old. It is never too late to create!

Dr. Ben Michaelis is a clinical psychologist who specializes in helping patients achieve mental health and well-being through creative expression. His clients include New York Times bestselling authors, musicians, and a wide range of artists and professionals. He is an adjunct professor of psychology at Columbia University and on the medical faculty at Lenox Hill Hospital in Manhattan. Dr. Michaelis is the co-founder of the Downtown Clinicians Collective, one of New York City’s largest networking organizations for mental health professionals. The author of numerous scholarly articles and studies, he has been featured as an expert on creativity and relationships in articles on Salon.com and in Entertainment Weekly, and his writing has appeared in The New York Times. Dr. Michaelis lives and creates with his wife and two children in New York City.

Watch for more insights from Dr. Michaelis on SeniorLiving.com. For more information or questions for Dr. Michaelis, go to his website www.drbenmichaelis.com or email him at Ben@DrBenMichaelis.com. 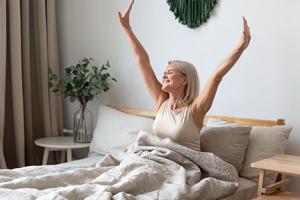 How Sleep Changes With Aging And Affects Elderly Health 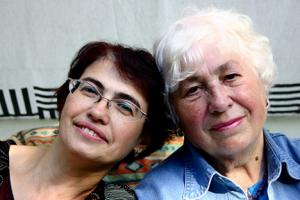 First, do no harm. Being vigilant about your parents' medications. 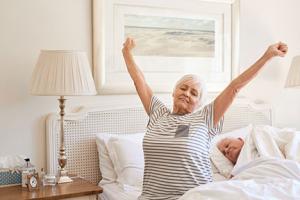 Safety and Sleep – Tips for Setting Up Senior Bedrooms 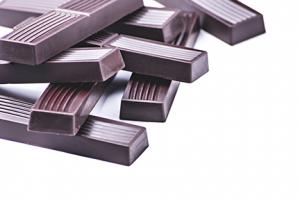 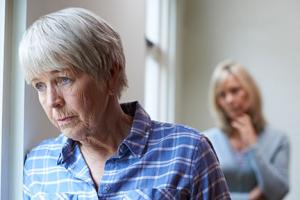 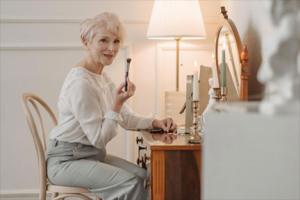 Skincare for Seniors: Reversing the Signs of Aging