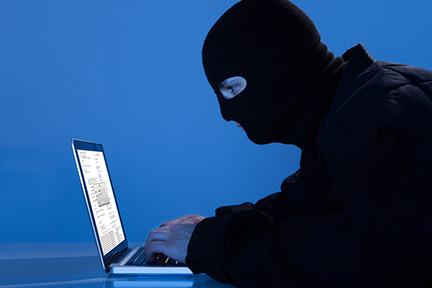 Identity theft occurs when a criminal gets his hands on your personal identifying information without your consent. Unfortunately, this personal information can be found in countless places – from your Social Security card to your driver's license to the labels on your prescription bottles.

And according to the Federal Trade Commission, seniors may be especially vulnerable.

Although the Target data breach received much media attention due to its massive scale, identity theft remains a fairly commonplace occurrence. In fact, according to Javelin Strategy & Research studies, an identity theft occurs once every three seconds.

Why are seniors targeted?

There are several reasons why seniors are often targeted specifically in identity theft scams.

For one, older Americans tend to have more money saved up than younger adults who are just starting out, making them especially lucrative targets for identity thieves. Seniors are also more likely to be staying in hospitals or nursing homes, where their personal information passes through the hands of many different people on a regular basis.

Furthermore, older adults may be more trusting and less likely to suspect malicious intent when they receive unusual emails or phone calls. Many seniors already depend on relatives, friends, neighbors and even strangers for caregiving and support, so they may not be suspicious of unsolicited help or other offers that come their way.

Finally, seniors may also be less likely to report identity theft once they suspect it has occurred. They may be worried that if they report identity theft, family members will assume that they are no longer capable of living independently and handling their finances on their own.

How seniors can protect themselves from ID theft

Although there is no way to completely prevent identity theft, seniors can take steps to lower their risks of becoming victims.

For one, older adults should be sure they operate safely online. Phishing attacks often come in the form of emails, appearing to be from a business or other legitimate source. They may trick victims into supplying their personal information or clicking on a link by saying things like, “Your account is about to be canceled!” or “You have won a large cash prize.” Seniors should remember that legitimate businesses will not ask for personal information through an unsecure source, like an email.

Older Americans who use social media sites like Facebook should avoid sharing certain types of personal information in their profiles, such as exact dates of birth. Some thieves have used details like these to forge birth certificates and create false identities.

Offline, seniors can increase their physical security against ID theft by keeping close tabs on important documents, like bank statements and benefits statements.

Because many older adults have reached a point of financial stability in their lives, they may be less likely than younger adults to monitor their bank accounts or credit reports on a regular basis. Fortunately, identity theft protection services can be extremely helpful in these areas.

Identity theft is most easily resolved when detected early, so vigilance is the key to effective identity theft protection for anyone – including seniors. 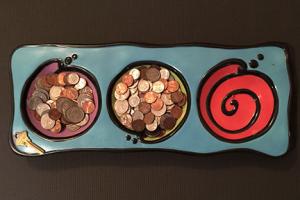 How to not outlive your savings 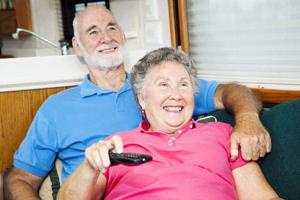 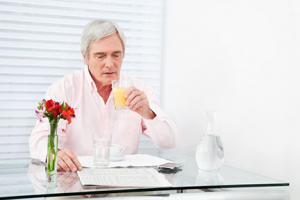 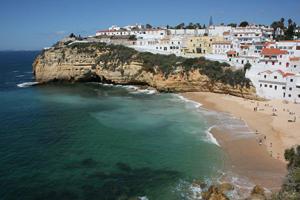 Retirement Planning for Women: It's a Whole New Ball Game 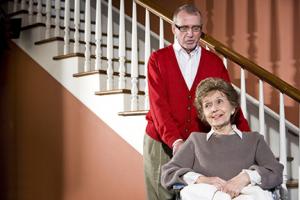