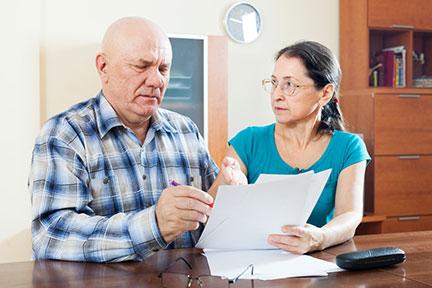 You have noticed some changes in a parent recently and are wondering if it is just a natural part of the aging process (“time has sharp teeth that destroy everything”), the beginning stages of Alzheimer’s disease, or some other form of progressive memory impairment, such as vascular dementia.

The medical community has long said that the only way to truly diagnose Alzheimer’s disease is with an autopsy, but detecting Alzheimer’s disease early may now be possible. Whether it’s Alzheimer’s or something else, the daily behavior of the patient can be remarkably similar. Compared to vascular dementia, Alzheimer’s does seem to cause a more rapid decline in its victims.

Over five million Americans have Alzheimer’s disease, and the number is growing. In response, senior living providers are dedicating more space and resources to memory care. There is no cure yet, although researchers are more hopeful than they have ever been that a cure for Alzheimer's is coming.

What can you do to prevent the disease, or at least slow its progression? Lifestyle changes may help until there is a proven medical cure. In the interim, it’s important to know the warning signs of Alzheimer’s so you can have the awareness to monitor changes in a parent or loved one and take appropriate action.

Yes, some memory changes are solely from the aging process, but the most effective treatments for Alzheimer’s come with early detection and intervention.

Here are the 10 warning signs developed by the Alzheimer’s Association: 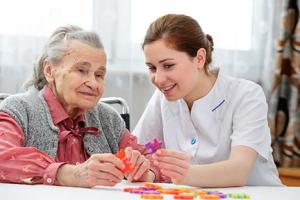 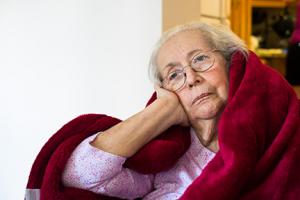 Alzheimer’s disease: a cure is coming 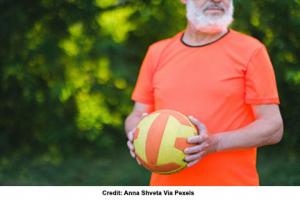 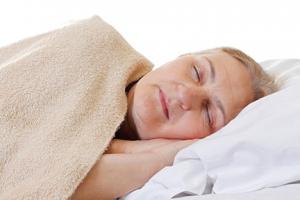 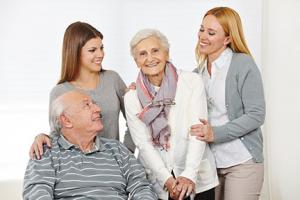