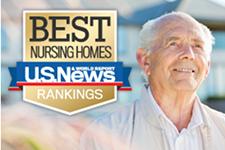 Now in its sixth year, U.S. News' Best Nursing Homes is designed to help the millions of Americans who will spend time in a nursing home in 2014. According to Centers for Medicare and Medicaid Services, about 60 percent of individuals over 65 will require some type of long-term care services during their lifetime and over 40 percent will receive care in a nursing home for some period.

Best Nursing Homes provides data and information on care, safety, health inspections, staffing and more for nearly every nursing facility in the U.S. A searchable database lets users find highly rated nursing homes by distance as well as by location. Each facility's profile displays health and fire violations, performance in important clinical categories and how much time nursing staff spends with residents.

The ratings are just a starting point. Best Nursing Homes offers advice on how to pay for care, spot warning signs of bad care, understand how the federal Affordable Care Act affects senior care, and otherwise manage the emotional and financial challenges of dealing with an aging loved one.

In the new ratings, the share of nursing homes with the top five-star rating has reached 25 percent, up sharply from about 19 percent last year. California has the most five-star-nursing homes, followed by Florida, Ohio, Texas and Pennsylvania.

"Managing the cost and care of an elderly loved one is a challenge millions of Americans face each year," says Brian Kelly, editor and chief content officer of U.S. News. "We hope our Best Nursing Homes ratings, advice, and tools help them make this important decision." 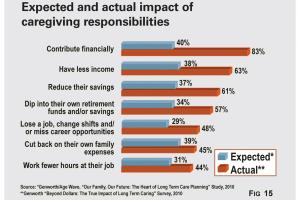 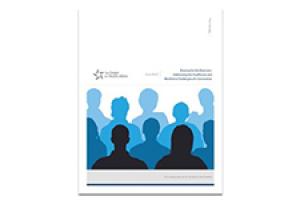 The Impact of the Baby Boomer Generation on the U.S. Healthcare System 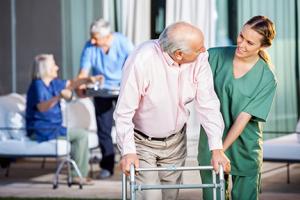 Pros And Cons Of Nursing Homes 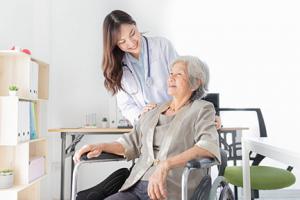 An Equalizer for Long-Term Care Abuse 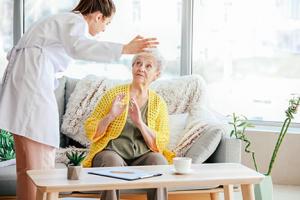 How To Recognize Signs Of Nursing Home Abuse